The Equinox - Surprise! It's time to return to Barrow Hill! 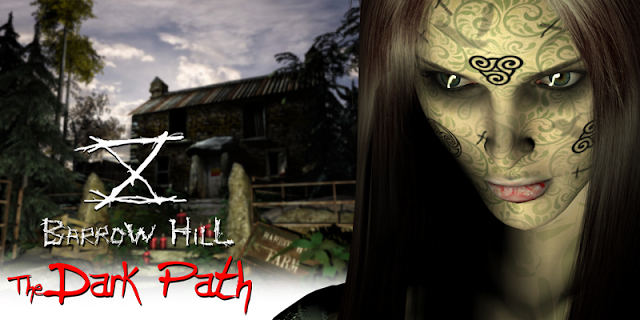 It's the 10 year anniversary of Barrow Hill, my first game, so I thought it was time for a dedicated sequel, back in the original setting for this year's Autumn Equinox. The old Service Station and Motel have been slowly dragged back into the woods, as nature reclaims the old site. No-one dares visit Barrow Hill since the original 'event', or do they? There has been talk of 'rituals' and ceremonies at the derelict motor garage, but the locals are afraid to look further.

Maybe you are up for the task? 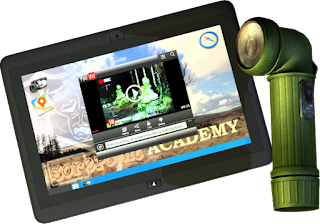 It's been a very nostalgic journey, making another Barrow Hill game. Returning to the old locations, to write the new story, was a trip down memory lane. Some locations, especially the ancient sites like standing stones and megaliths, barely change with the passing millennia; they are a stark reminder of their immortality and power. Other locations, such as woods and wild places, have become even more wooded and wild, a neo-pagan or white wiccan playground.

Fans of the original game will find the game very familiar, if all new, as I've tried to capture the spirit of the first Barrow Hill. It's a classic, retro point-and-click adventure, with lots of returning characters, as well as the actors who played them. It was brilliant to get everyone back, to reprise their roles, no matter how small. So, expect DJ Emma Harry to keep you company, through the night, as well as a whole host of characters on the airwaves.

Celtic myth meets modern day rationalisation in The Dark Path, as an ancient Bronze Age deity is released upon the Cornish landscape. Baibin, a shamanic creature from folklore, is angry. The  grave-robbers (archaeologists) have stolen precious items from her tomb. The Equinox is upon us, when day and night are equal, and Baibin won't rest until she finds what is rightfully hers, no matter what the cost. Lives are at stake, as is your own, during an endless night of pagan ritual and Celtic ceremony.

Will you survive the Equinox?

www.thedarkpath.co.uk
Barrow Hill - The Dark Path is available on STEAM on the 22nd
at September 19, 2016 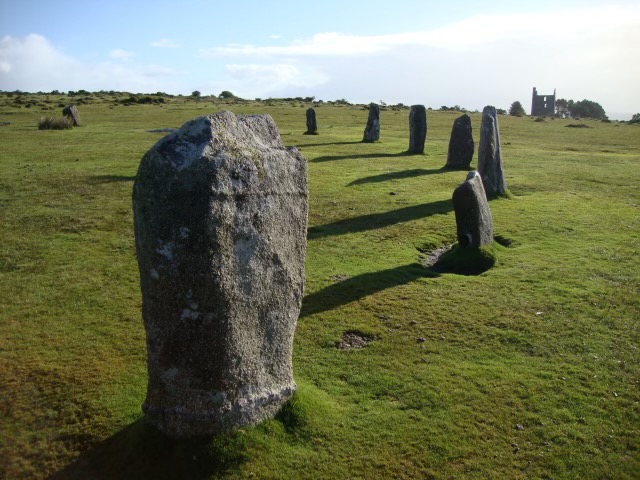