A reconstruction of the Fogou at Boden, Cornwall, in the early Iron Age. The high angle reveals the extent of the enclosure ditch with internal rampart mound, southern entryway and a 40 meter (gentle sloping southern approach) pathway. 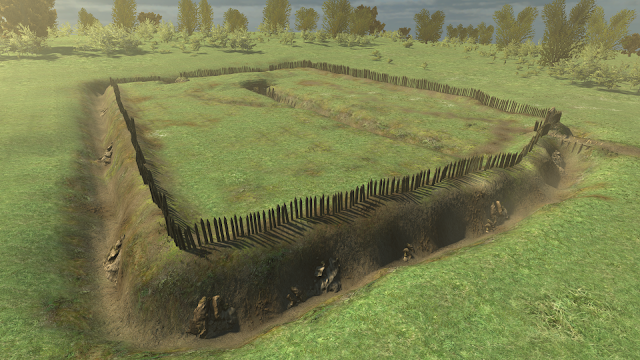 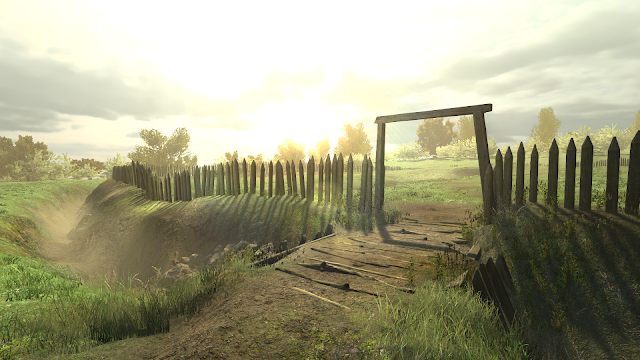 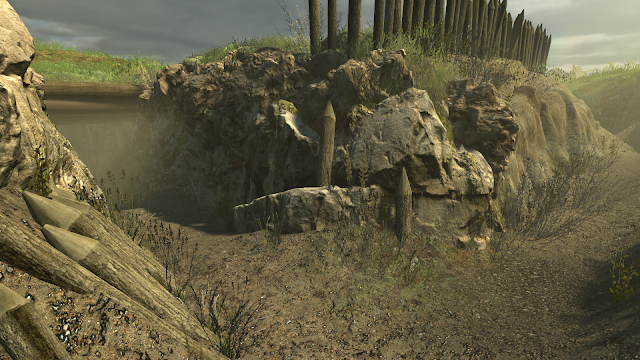 Inside the Fogou, the journey underground begins through the rock cut passage connected to the outer ditch, joining the stone cut steps which lead up to an antechamber (likely covered with a wooden roof, but dismantled in the Romano-British period) before passing through the corbeled passage. The passageway may have been lit with Tallow Candles. 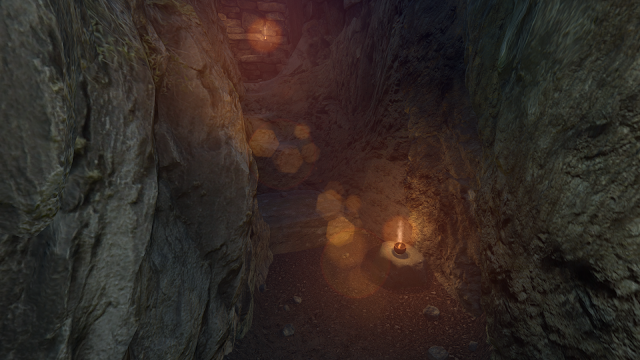 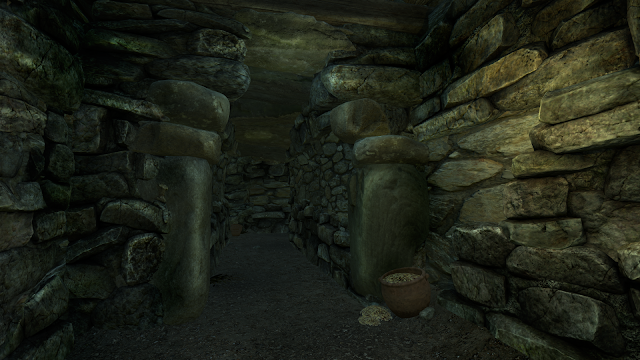 Beyond the antechamber, the stone lined long ‘L Shaped’ fogou corridor, still very obvious to this day, would once have been capped with large stone lintels. 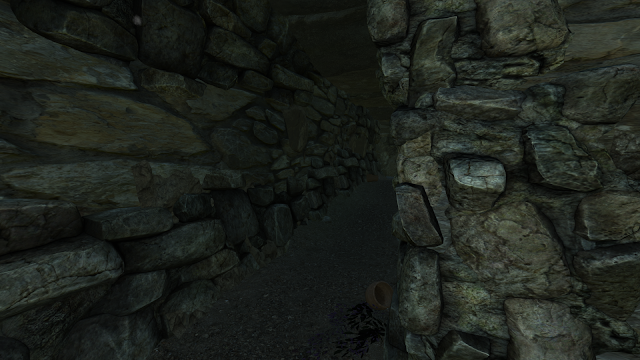 Eventually, the fogou tunnel reaches a hairpin bend, transitioning down steps from the stone walled passage through a bedrock cut tunnel, where it meets daylight again in the outer enclosure ditch. 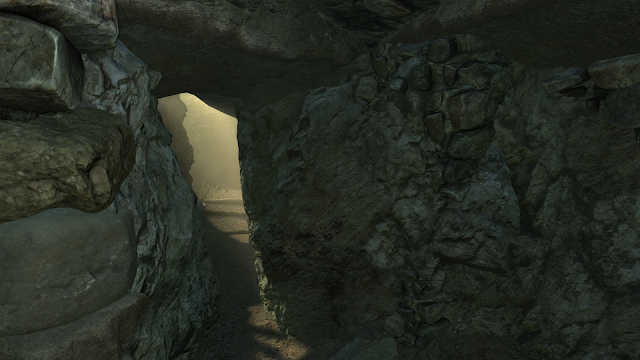 The bedrock cut passages connecting to the outer enclosure ditch may have been added to the fogou at a later construction phase. 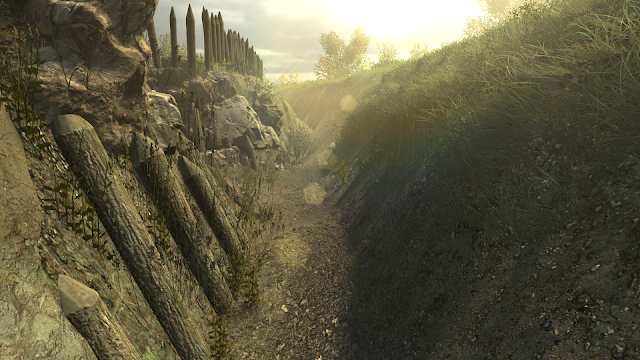 It’s no secret Time Team - The hit British archaeology TV show is back with the first dig in a new series, investigating an Iron Age Fogou site, here in Cornwall. Shadow Tor Studios brings its range of services to the new returning archaeology TV show. 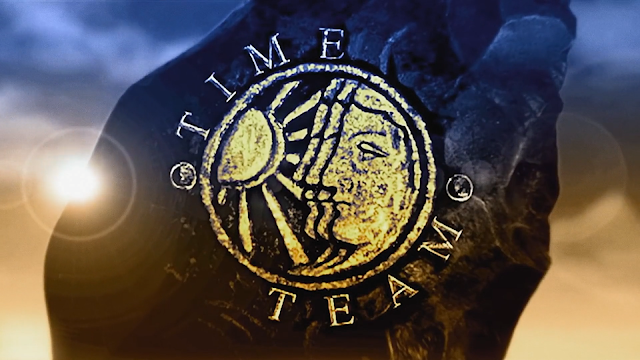