Barrow Hill: Curse of the Ancient Circle, and Barrow Hill: The Dark Path are available on GOG!

For the first time on download, the Barrow Hill games are on sales in all available languages. Barrow Hill 1 in English, French, German, Italian and Spanish. Barrow Hill 2 in English and German. 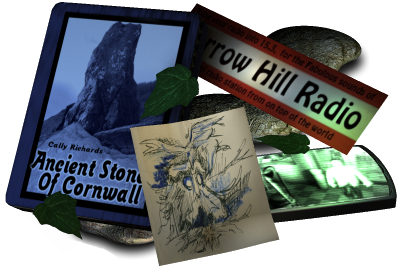 In Barrow Hill, an archaeology dig has awoken a sleeping ancient power, during its dig into the ancient burial barrow itself. Somewhere deep within the woods of Cornwall, a timeless force is stirring. Unseen beneath the ancient burial mound, known locally as Barrow Hill, a forgotten myth awakens. Trapped on the hill, you have 1 night to discover the truth behind the phenomena and find a way to escape. Arriving during the Autumn Equinox you have one night to unravel a sinister story. Explore the well trodden pathways across the land, seek clues in almost forgotten shrines and experience the ancient forces which exist in the standing stone monument known as Barrow Hill. 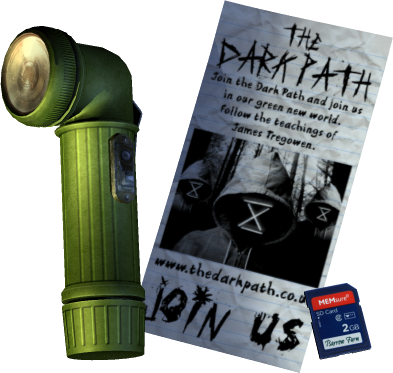 In The Dark Path we return to the hill, 10 years on and are draw into an unraveling plot. Autumn Equinox on Barrow Hill once again, a time of great power, when the ancient standing stones are at their most powerful and dangerous. We must follow the Dark Path into a world of Druidic lore and Celtic myth. The spirit of a shamanic bronze age witch has possessed a local girl, as she tried to make contact with her lost brother; himself missing since the events on Barrow Hill 10 years previous. We must restore the burials and put the spirit of Baibin to rest once more. You have one night to make the offerings, follow the Dark Path and escape


Ears of the owl, eyes of the crow, Baibin sees, Baibin knows. 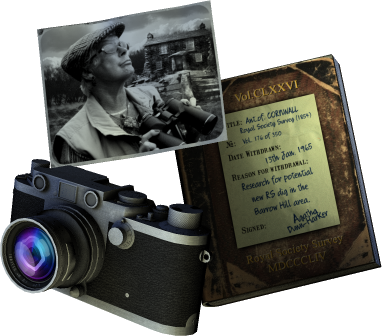