Great to see my model of the Tintagel building complex on tonight’s BBC documentary - King Arthur's Britain: The Truth Unearthed "exciting new archaeological discoveries to decode the myths and medieval fake news, piecing together a very different story of this turning point in Britain's history. The story begins with exclusive access to the excavations of an unprecedented stone palace complex on the Tintagel peninsula in Cornwall. Long known to have been a Dark Age settlement the new evidence reveals that Tintagel was also a seat of power, but who ruled there? The rocky outcrop has mythical connections with the legendary King Arthur" 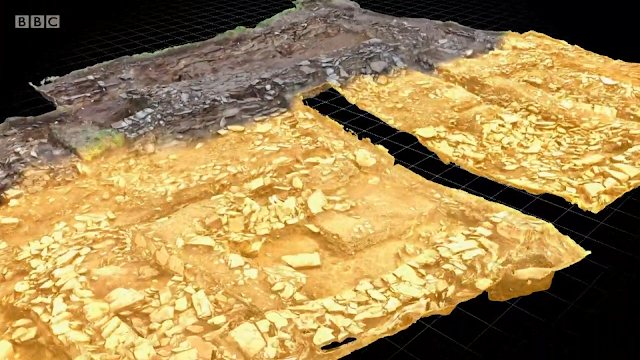 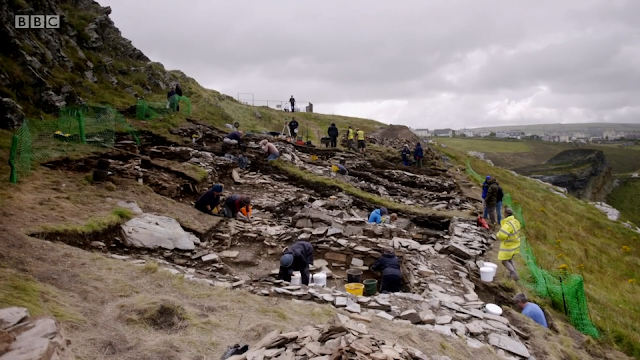 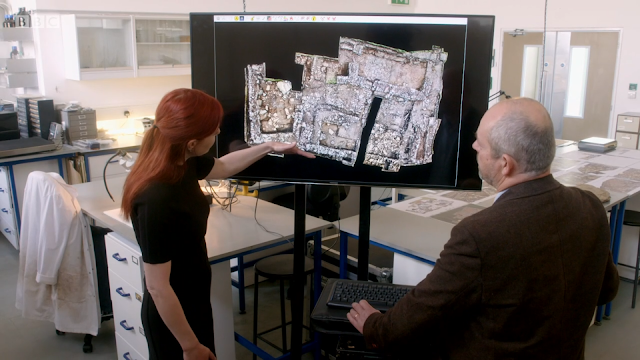 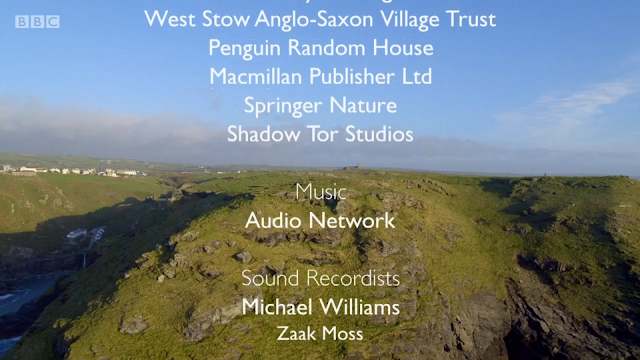