POLICE and local people are baffled by phone cam footage that seems to show extraordinary phenomena over the 4000 year old stone circle, in Duloe, Cornwall. Experts are examining the footage, filmed by a local farmer, in the hope that sceptical eyes may reveal what the farmer describes as an "encounter". Is it a drone? Faked? Experimental military craft? Or a power generated by the stones themselves? Play to find out.

Strange and mysterious sightings have been reported at the ancient stone circle at Duloe, Cornwall, in the far South West of Great Britain. The area is steeped in folklore and legend, with human activity dating back millennia, the time of stone age tools and celestial worship. Many believe that stone circles are placed to align with planets, the moon and the movements of the sun. Others believe there is some otherworldly quality, an unknowable power from beneath the soil or perhaps, given recent evidence, from above? 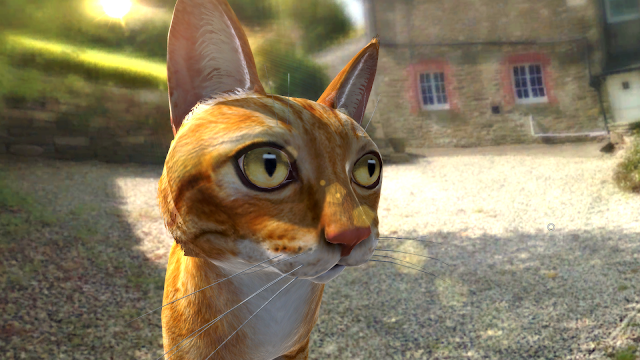 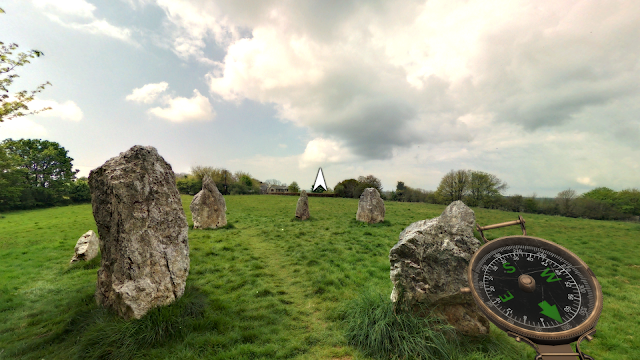 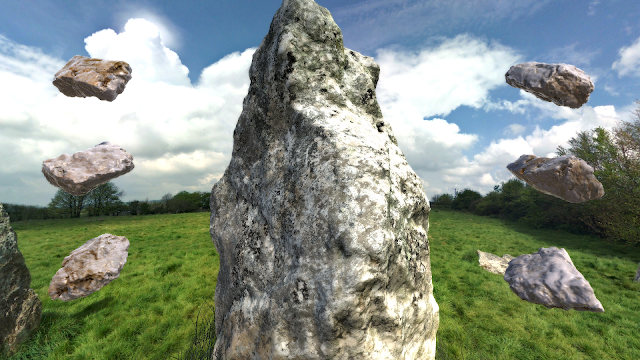 Creation: Beltane was produced by three people, over 50 hours, as part of an educational course in virtual tours and digital presentation, with all images, effects, sound and music created especially for the project. 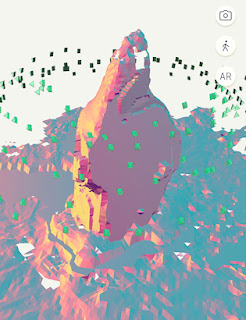 The main shoot at the Duloe Stone Circle, was carried out on May 4th, not long after 'Beltane' a pagan festival that gives the game its name. Field recordings were made of local sounds and ambiance, while full 360 captures were made of the meadow and ancient monument. One stone, the tallest, was captured in full 3D using photogrammetry, a technique used in advanced digital archaeology. 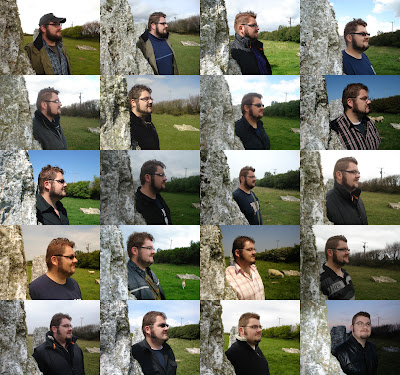 Matt Clark has long had an obsession with the stone circle, ever since visiting as a boy. Since then, Matt has made hundreds of trips to the stones, not too far from Shadow Tor Studios base, on the coast in Looe. "This short course was a great opportunity to produce a short adventure game, set somewhere I love, but go places we've not been before. The best way to capture the essence of the place is to feature the actual location, and augment the 360 views with birds, bugs, weather effects and there's even a friendly cat in this game. He's based on Rusty, the old ginger cat that used to follow me to the stones on visits, many moons ago".